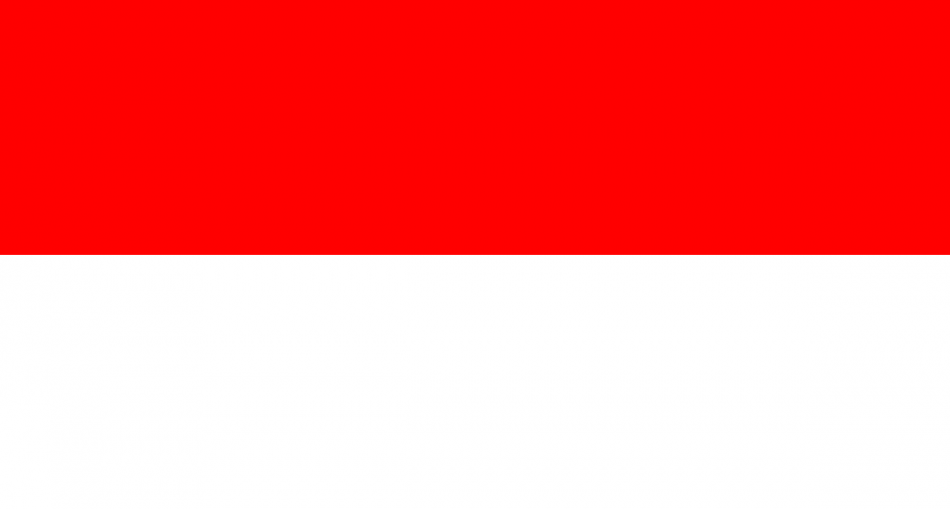 Indonesia is targeting full compliance with halal certification requirements for all products distributed and traded within Indonesia to be halal certified by October 2019, four years after the enactment of the law.

The Indonesian government had issued Law No. 33 of 2014 concerning Halal Product Guarantee Assurance Law (the “Halal Law”) in 2014.However, the Halal Law has never been fully implemented.

Pursuant to the Halal Law, products that must be halal certified include goods and/or services related to foods, beverages, medicines, cosmetics, chemical products, biologic products and genetically modified products, as well as goods used or utilized by people. Animal slaughterhouses must also be halal certified.

Before the enactment of the Halal Law, the Indonesian Ulema Council (Majelis Ulama Indonesia or “MUI”) was authorized to issue halal certificates, which it did through a special office of the MUI.

With the Halal Law, the Indonesian government has given this authority to a new institution under the Ministry of Religious Affairs called the Halal Products Guarantee Implementation Body (Badan Penyelenggara Jaminan Produk Halal or “BPJPH”).

BPJPH was established by the government in October 2017 to take over the role of halal certifier from the country’s top Muslim clerical body  (MUI) that has been the only certifier for almost 30 years.

The BPJPH is authorized to supervise halal assessments of products. The assessments themselves will be carried out by Halal Assessment Institutions that can be established by either the government or the private sector. The BPJPH will then provide the assessment result to the MUI FATWA for halal stipulation, after which the BPJPH will issue the halal certificate.

MUI is still carrying out halal certification in the transition period leading up to October 2019 when BPJPH will oversee all matters related to mandatory certification for products that are halal.

Furthermore,  according to new Halal law, products from overseas that already have halal certificates from foreign countries will be acknowledged in Indonesia. The acknowledgement, however, is not automatic as there must be cooperation in place between the government of Indonesia and the foreign government from where the halal product originates.

At present,Indonesia only directly accepts Malaysian halal certificates for industrial goods, such as palm oil.

The other Malaysian Jakim halal certified products must undergo various tests to obtain another halal certificate from the LPPOM MUI and food distribution permit issued by the Food and Drug Monitoring Agency (BPOM) before being marketed in Indonesia.

Malaysia is putting high hopes on the planned unified halal certification with Indonesia.Both sides expect to sign a memorandum of understanding agreement  to allow JAKIM halal-certified goods from Malaysia to enter the Indonesian market without requiring local halal certification.

With over 200 million population, Indonesia remains the largest Muslim country in the world making it among the biggest potential market for halal products and services.At present,Indonesia has so far been practising a voluntary opt-in halal certification system.