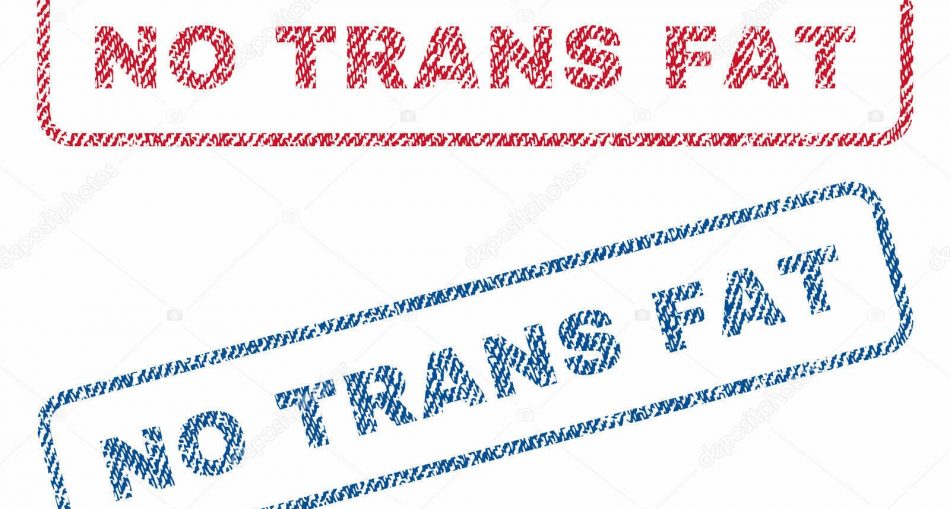 US FDA delay compliance date for No Trans Fat compliance to January 1, 2020.

The U.S. Food and Drug Administration(FDA) is extending the compliance date for the food manufacturers to January 1, 2020 to reformulate their products to contain no partially hydrogenated oils(PHOs), and to sell or use existing products that contained PHOs.

This action balances the health benefits of removing PHOs from the food supply with the need to provide an orderly transition in the marketplace.

In 2015, FDA deemed that PHOs were no longer generally recognized as safe for use in human foods. The agency gave food manufacturers 3 years to reformulate their products to contain no PHOs, and to sell or use existing products that contained PHOs. The 3-year timeframe also gave food manufacturers the chance to ask special permission for PHO use in certain foods for specific reasons or uses.

In 2013 the FDA made a preliminary determination that PHOs, the major dietary source of trans fat in processed foods, are no longer recognized as safe because they increase the risk of heart disease.

However the Canadian government has taken things a step ahead of US FDA.

The Canadian Minister of Health announced that as of September 15, 2018 partially hydrogenated oils (or PHOs)have officially been banned across the nation. This ban includes imported foods, foods made and served in local restaurants, and food sold within any establishment (like a grocery store).

Partially hydrogenated oils (PHOs) are the main source of industry-produced trans fats.They are normally used to create a certain consistency in food or to increase shelf life.

They are often found in commercially baked goods, like store-bought cookies, as well as margarine and shortening.